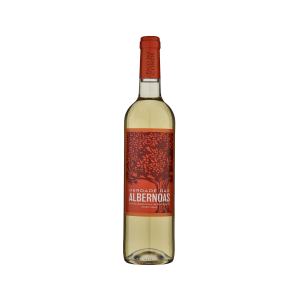 Albernoas Branco €0.00
Back to products
Next product 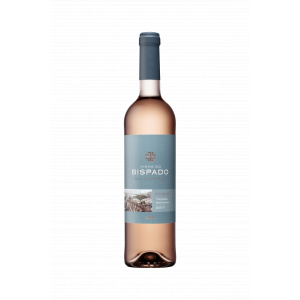 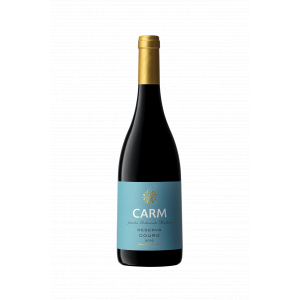 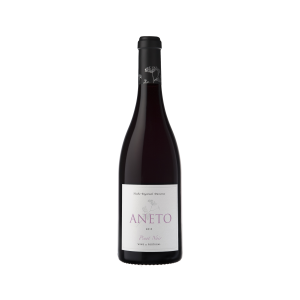 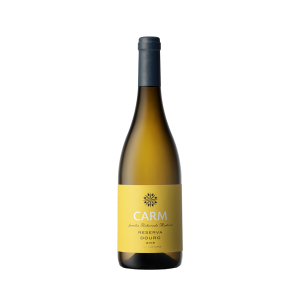 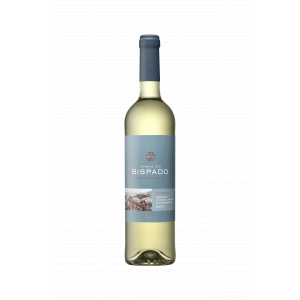 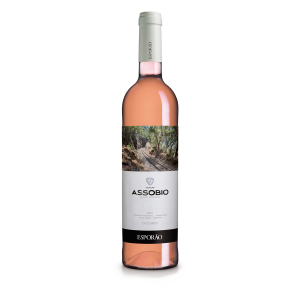 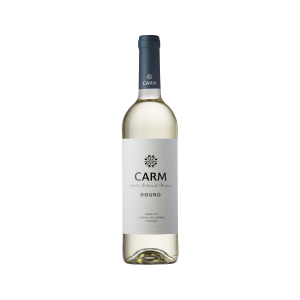 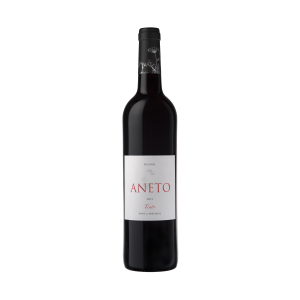 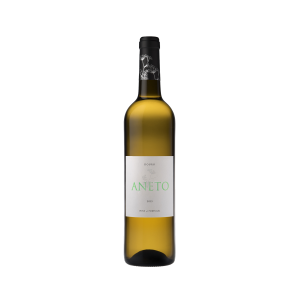