Portugal is a country with more than nine centuries of rich history, with consolidated relationships with the world and well-positioned in international rankings. Its border are defined and consolidated for over seven centuries.

Portugal is the western country in Europe. Located on the Atlantic side of the Iberian Peninsula, next to Spain and with 943km of coastline.

Throughout history it established relations with countries of all continents. These relations enhanced cultural and religious tolerance that characterizes the Portuguese people.

The Portuguese language is the fifth most spoken and is the official one in nine countries and is estimated to be spoken by 250 million people spread by Europe, Africa, America and Asia.

Portugal’s population is estimated to be around 10.3 million inhabitants. Almost half is economically active.

Habitants are unequally distributed by the country, being the coastal areas more populated than the interior areas. Lisbon (capital) and Porto (second biggest city) concentrates 44% of the Portuguese population.

The Republic of Portugal is a parliamentary democracy with separation of powers.

The Portuguese democracy holds in its essence the respect and effective guarantees for fundamental rights and freedoms and the separation of powers. Under the Portuguese constitution, sovereign powers are vested in:

The president of the republic is the head of state and is elected by universal suffrage for a five year term, with a maximum of two terms per president. It exercises a supervisory function over the activity of the Government and has the power to dismiss the Government and exonerate the prime-minister and other members of the government. It also has the power to dissolve the republic’s assembly. He has the power to promulgate or veto laws approved in the republic’s assembly or decrees approved by the minister’s council, and to request the appraisal of its constitutionality. The current Portuguese president is Marcelo Rebelo de Sousa who was elected in January of 2016;

The legislative power lies with the parliament (assembly of the republic) that operates in Lisbon and is elected for a four-year term. It is represented by 230 deputies, elected in 22 multi-party circles on party lists. It supports the government, approving the government’s program and state budget and can overturn it by means of a censure motion. The Assembly is also the largest legislating body, where bills are discussed;

The Executive Power lies with the government, headed by the prime-minister, the ministers and the secretary of state. The prime-minister is invited by the president of the republic to form government. The Prime-Minister is the one who chooses the ministers, and together with these the Secretaries of State. It can present bills to the republic’s assembly for discussion as it can legislate autonomously, approving decrees in the minister’s council. Since October 2015, Socialist party holds parliamentary support for a socialist-led minority government. A new parliament election took place in 2019, and the socialist party won again.

The Portuguese judicial system consists in several categories of court, independent from each other, with their own structure and rules.

Portugal is still a moderate innovator and the government is channeling the funds to improve this area.

Portugal, a moderate innovator among European countries, presents an innovation performance of 81% of the EU average, according to the European Innovation Scoreboard 2018.

International rankings give Portugal good positioning concerning innovation indicators. Global competitiveness index consider that Portugal is 26th in technological reediness but 43rd on business sophistication. This may show that after the crisis the business world still lives with a gap between the potential and the reality. In Innovation for its self, Portugal ranks 32nd in this ranking of 137 countries. Aligned with this, Bloomberg ranks Portugal as 30th of the 50 more innovative countries.

Technology and innovation are at the top of Portuguese government’s agenda and increasingly more funds and efforts are being channeled towards international events and initiatives, encouraging the development of new technologies and importance of innovating. ‘’Web summit’’, ‘’Lisbon Summit’’, ‘’Horizonte 2020”, “CITEC – Conectividade, Inovação e Tecnologia”, ‘’200M co-invest with the best’’ and “Indústria 4.0 – Economia Digital” are just a few examples.

Regarding infrastructures, and according to the Competitiveness index 2017-2018, Portugal is ranked 13th out of 137 countries in the quality of overall infrastructure.

Portugal has a built infrastructure of roads, rail, airports and maritime routes that are recognized internationally.

Not only on transports and mobility, Portugal is known for their infrastructures. Portugal is highly connected and ranks 4th in the EU-28 in “Broadband penetration” (European Innovation Score (EIS), 2017) 7th in “Communications technology meets business requirements”(IMD 2016, 60 countries).

Portugal ranks in 11th place in the Global Energy Architecture Performance Index Report 2017 and has managed to run for 107 consecutive hours only by solar, hydro and wind power energy. Fifty-eight percent of the energy consumed in the country is provided by renewable resources, compared to 28% of the European average.

It is a long established fact that a reader will be distracted by the readable content of a page... 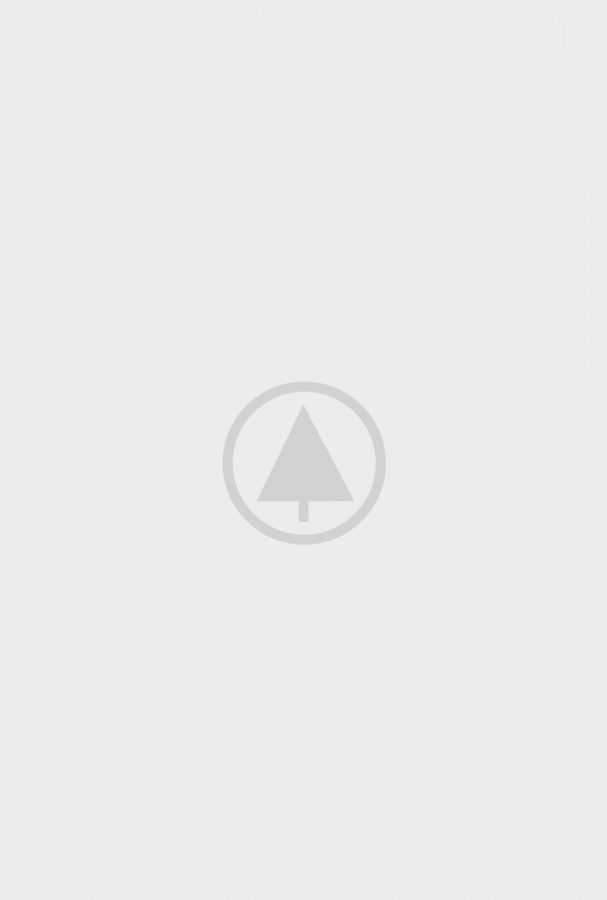